No Walls Between Us

Equality does not mean that women and men will become the same but that women’s and men’s rights, responsibilities and opportunities will not depend on whether they are born female or male. Gender equality implies that the interests, needs and priorities of both women and men are taken into consideration. Equality between women and men is seen both as a human rights issue and as a precondition for, and indicator of, sustainable people-centred development.  (Maya)

Refugees are people who left their country to have a better life in another country. Often, they leave their country to escape from famine, poverty, persecutions, religious discrimination, or also for economic reasons, struggles for indipendence or better job opportunities. It is very difficult for them, because sometimes to leave their country they lost their possessions, their home, and the people they love. There are about 8 milion refugees in the world, and the majority of them is in Germany.United Nations has created one World Refugee Day, which is celebrated on June 20th. (Arianna)

Refugees are people who left their  country  to have  a better life  in another country .It is very difficult for them ,because sometimes to leave their country they lost their possessions.There are lot of  refugees (about 8 milion in all the world), mostly in Germany. (Kristel)

we are in 2021 but women are still not treated like men especially in countries like Afghanistan, India and Somalia, where women have no rights. In fact, there are big differences between women and men as for jobs, education or in sports and that makes women's lives more complicated; they have to work harder to get the same opportunities. (Finne) 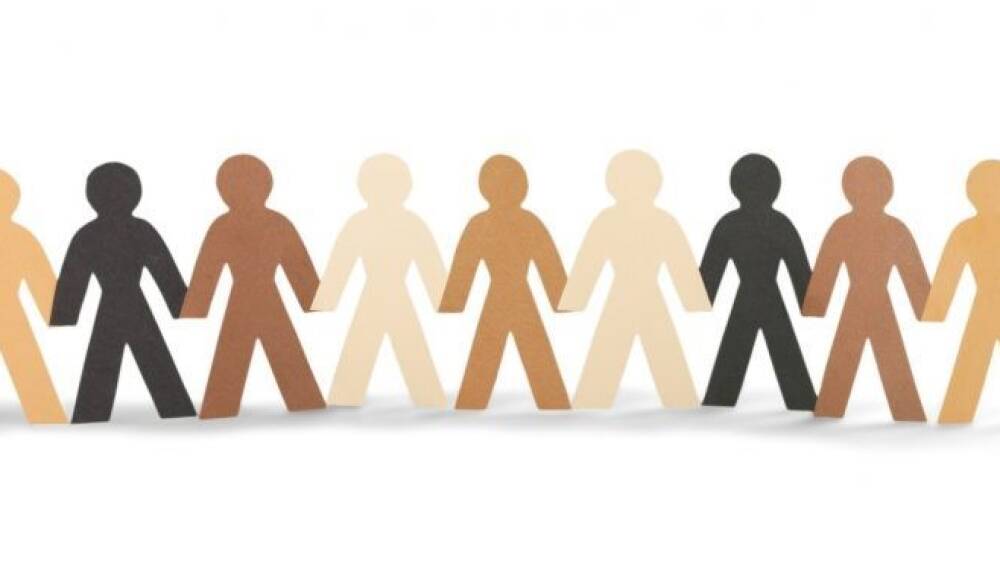 An ethnic group is a social group of people that share a common and distinctive culture, language, or religion. I think ethnic diversity is very important so that we get to know other cultures better which will help us understand different perspectives within the world that we live in. diversity increases cultural competence, which in turn allows students to be empathetic to the experiences of others. (Sara) 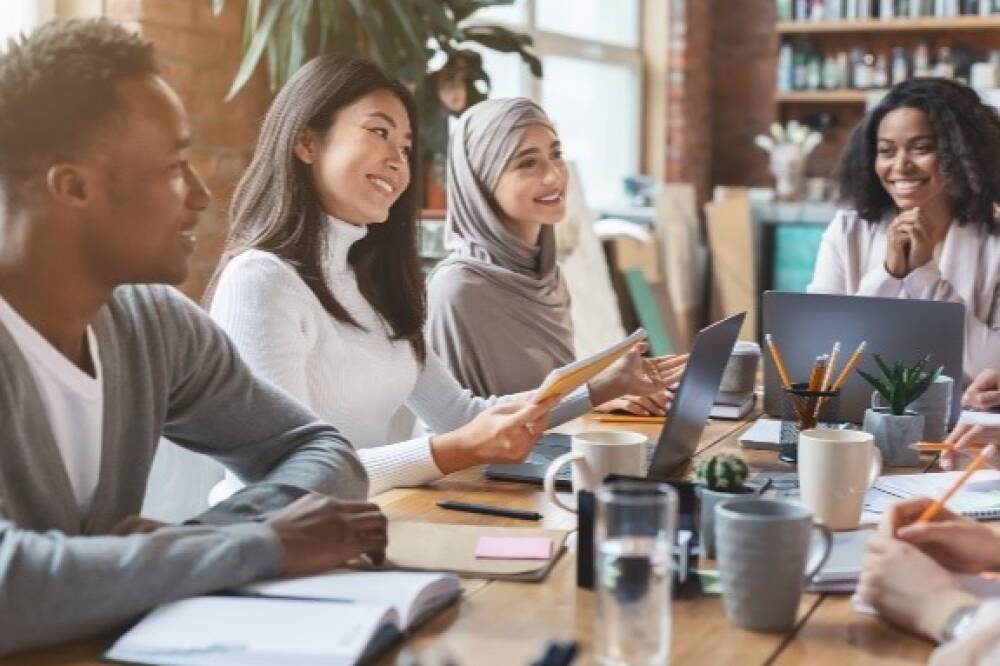 I think is important say to cultural diversity beacause all the people in the world are free to go at school, have a workplace,ecc. The diversity of culture represent the umanity beacause we are all different. People doesn't be discriminated beacause they have a diversal culture. Finaly we can discover new langueges and religion. (Diego)

There are different reasons for mgration:

-others because of poverty; unemployment, ...

The western world countries welcome the first type of immigrants, but some others don't.

We think that this is unfair because all people have eguals rights.(Ester) 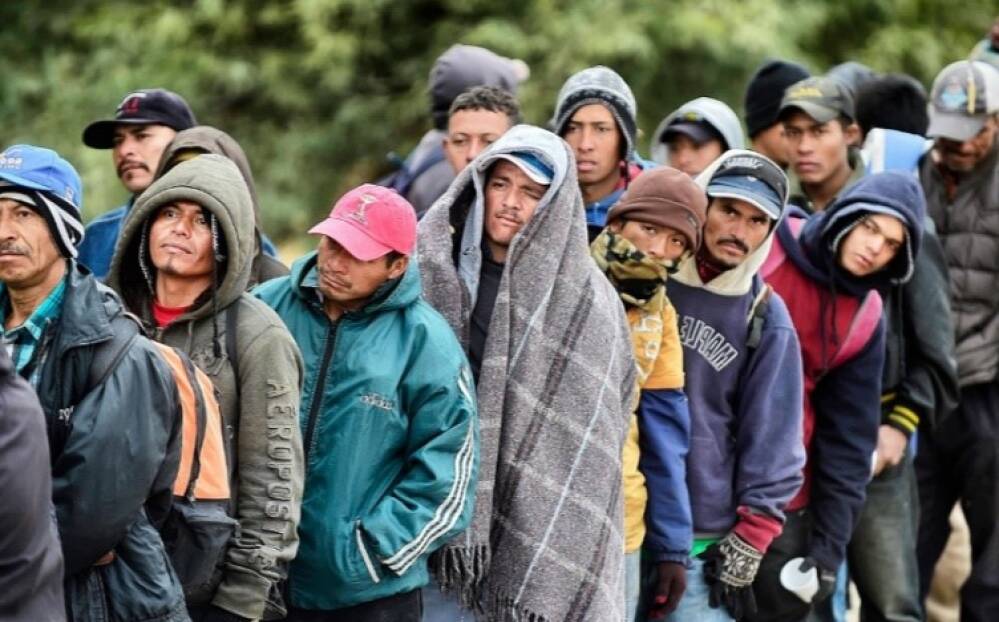 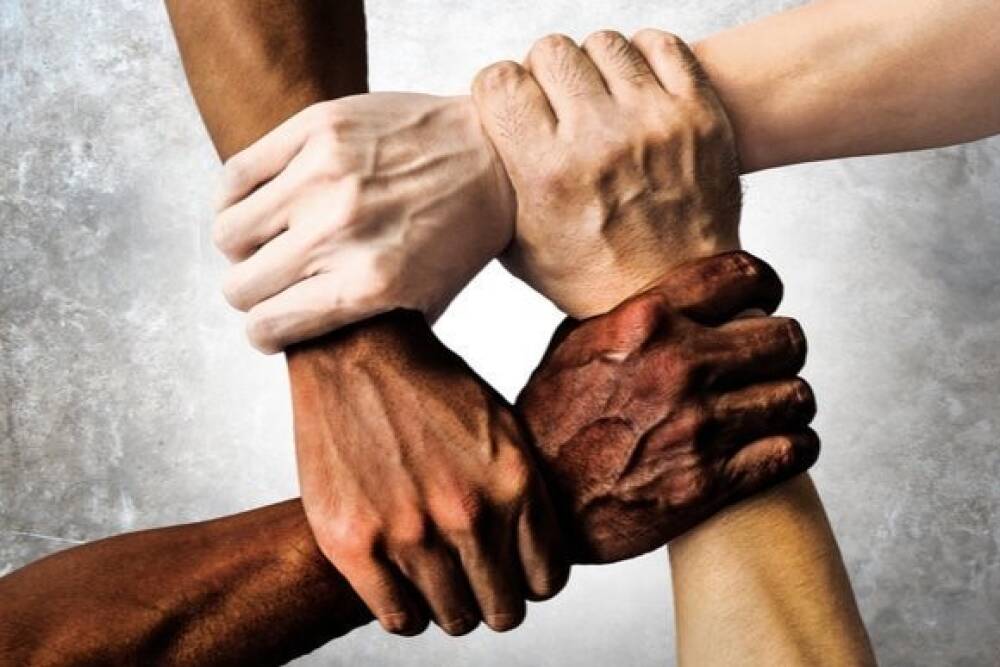 There are different religion for exemple Christianity is a monotheistic religion that believes in a God and has the Bible and the Gospels as its texts, the festival day of this religion is Sunday when we go to the church.

In the antiquity there was religions that belive in more divinity (politheist) like the Greek religion for exemple Poseidon, Ares, Apollo, Artemis... (Hélène) 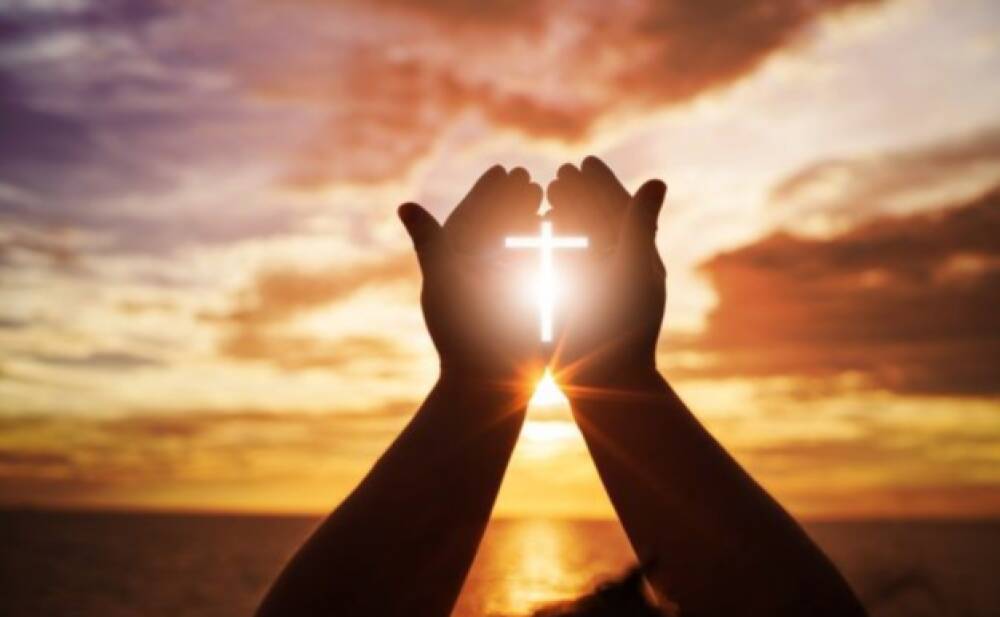 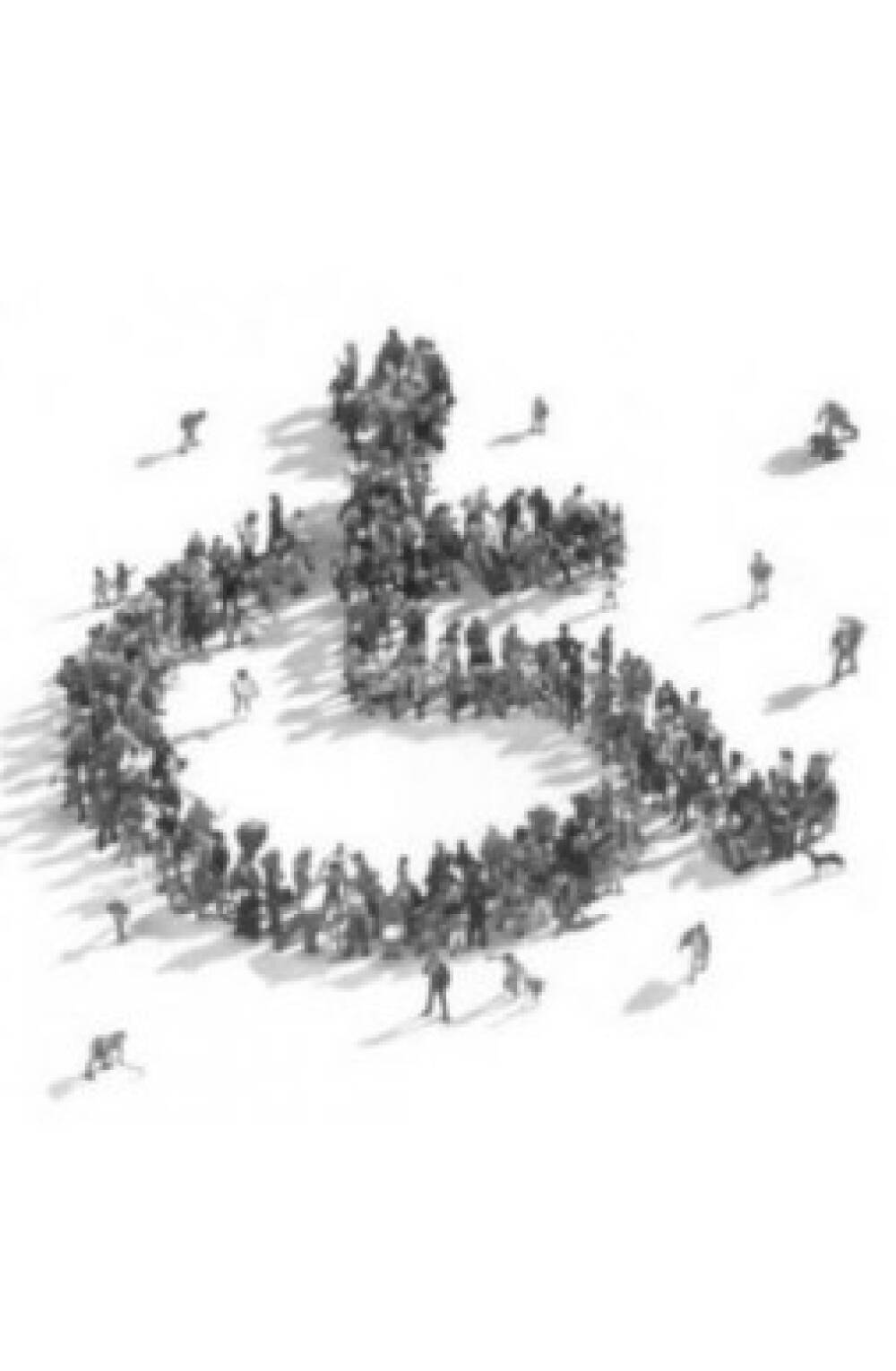 A new Symbol for Cultural Diversity 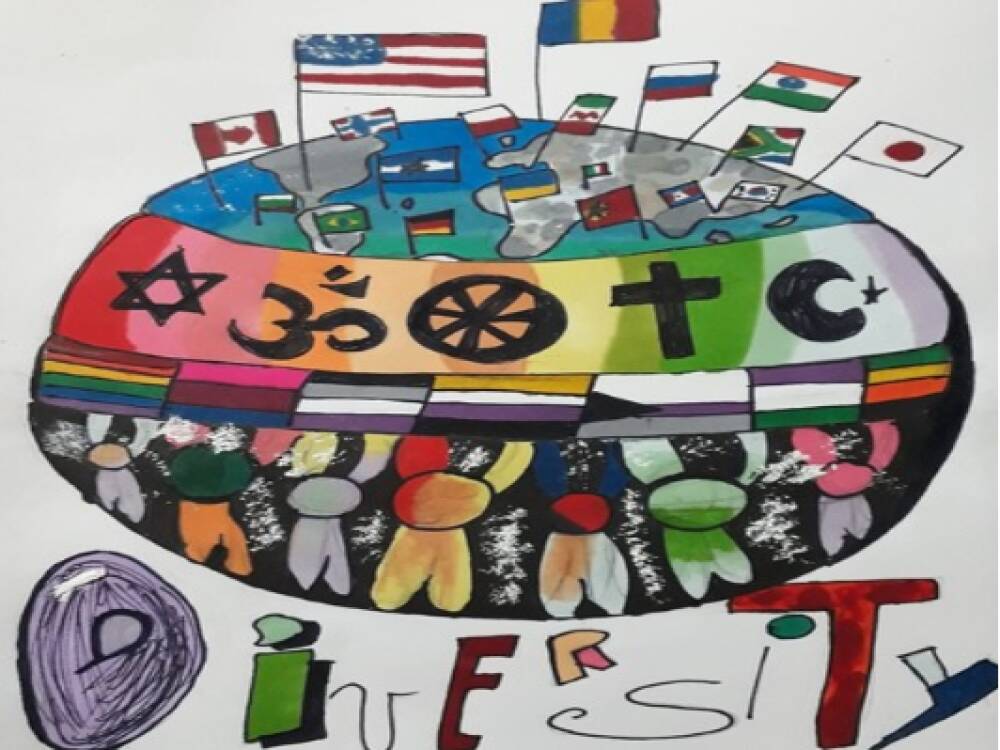 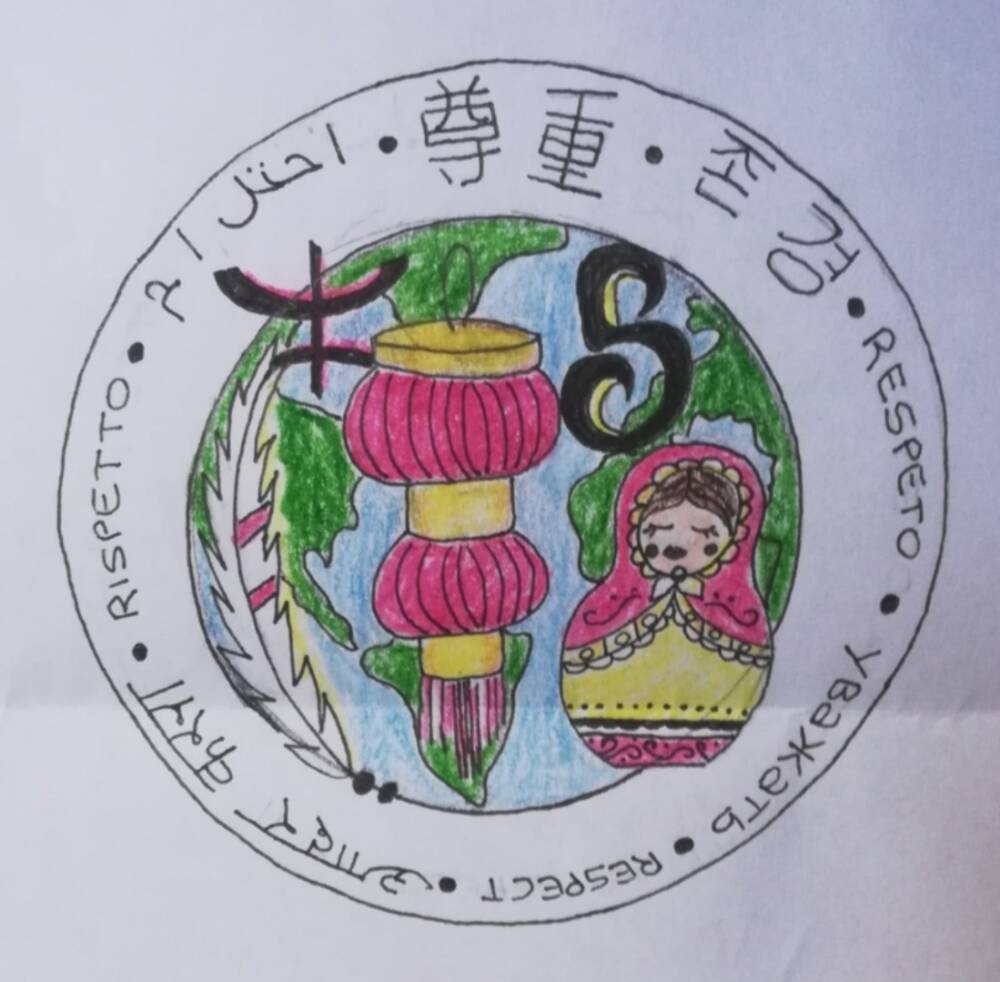 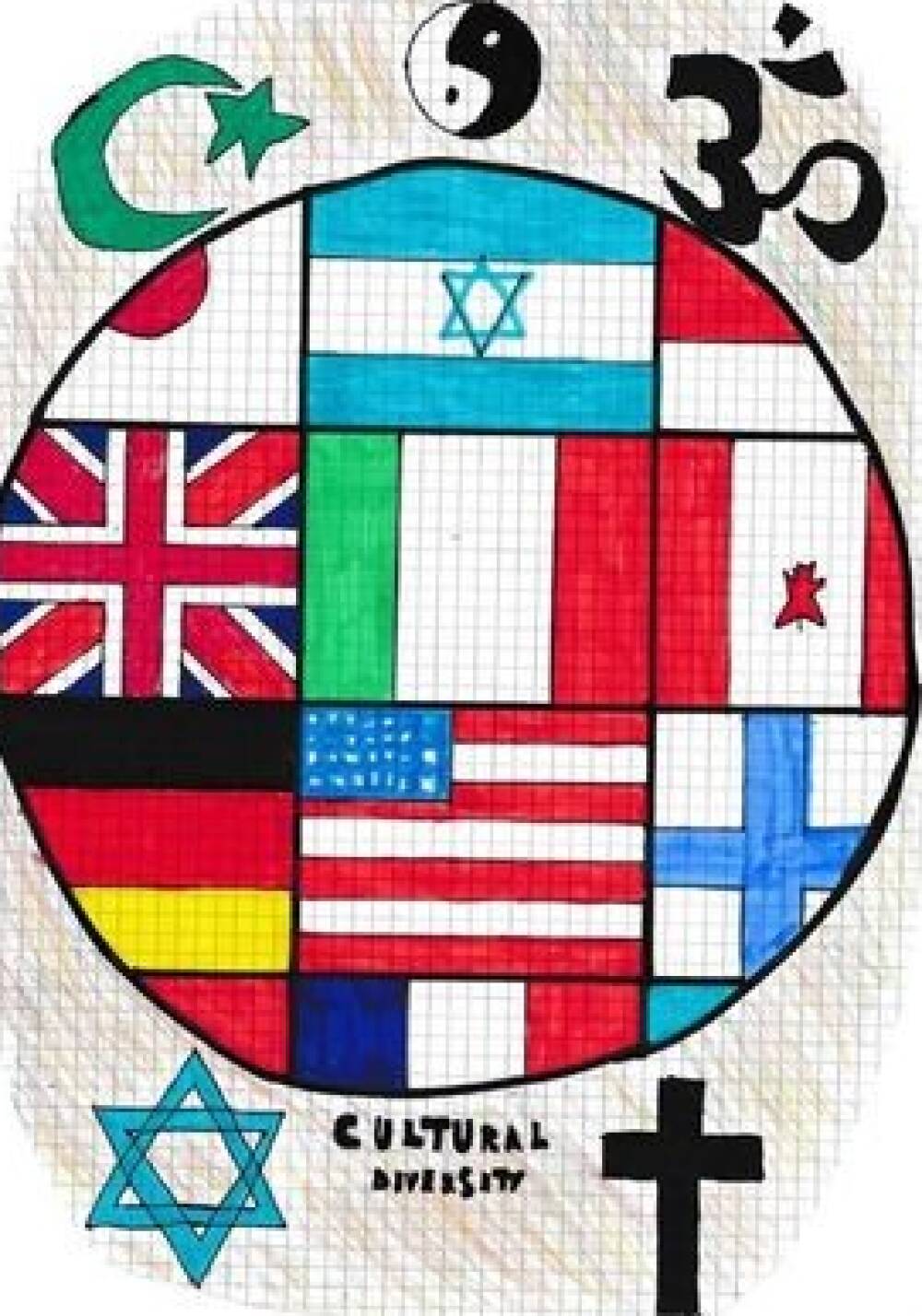 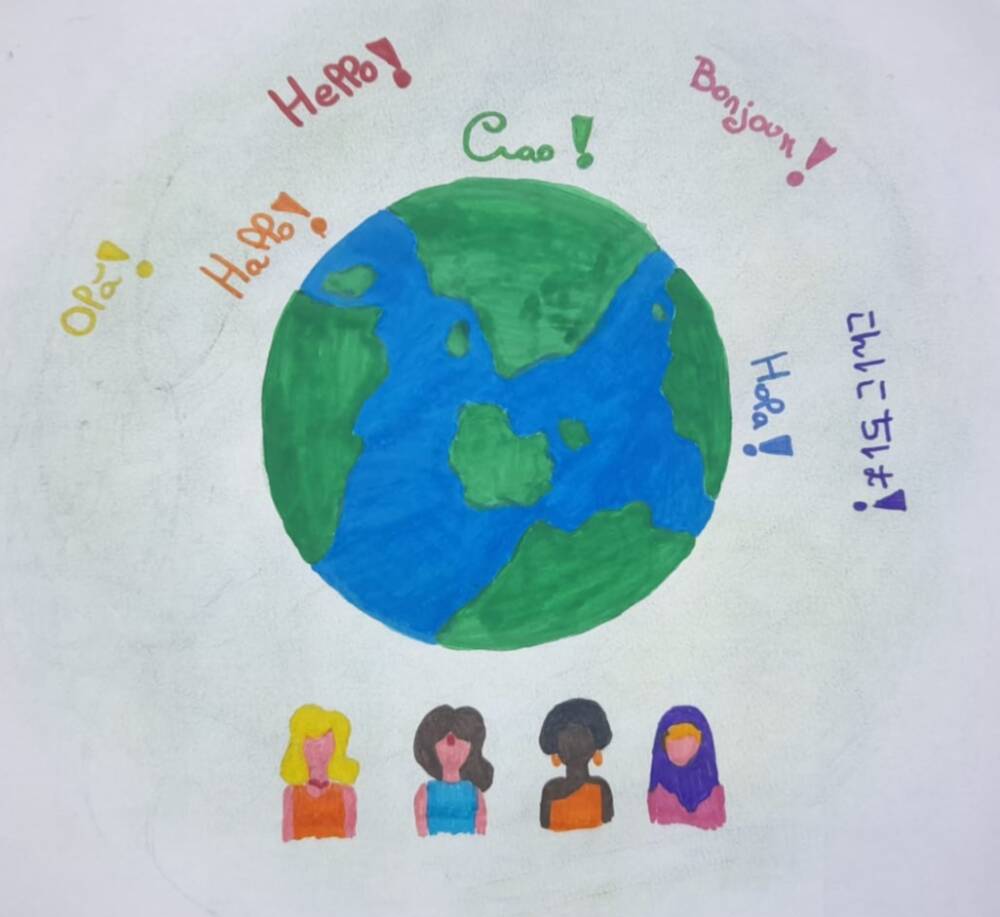 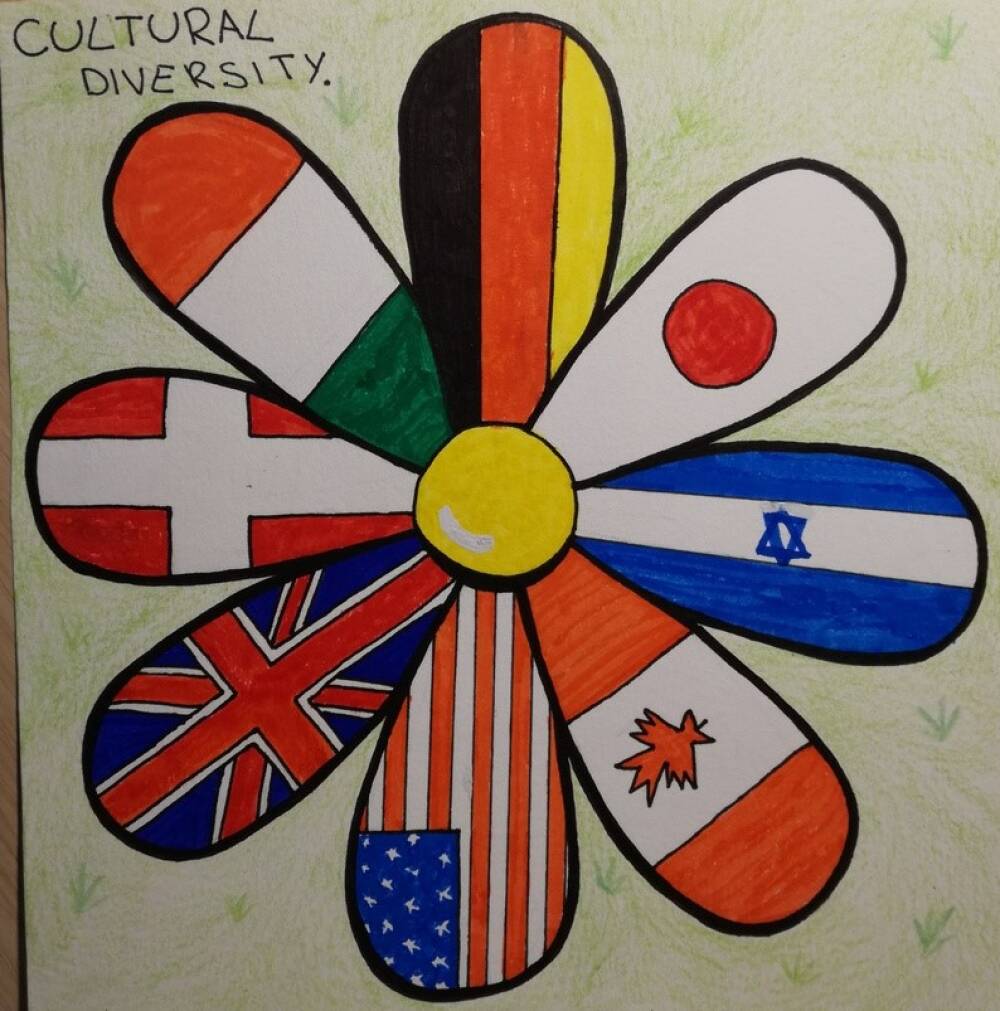 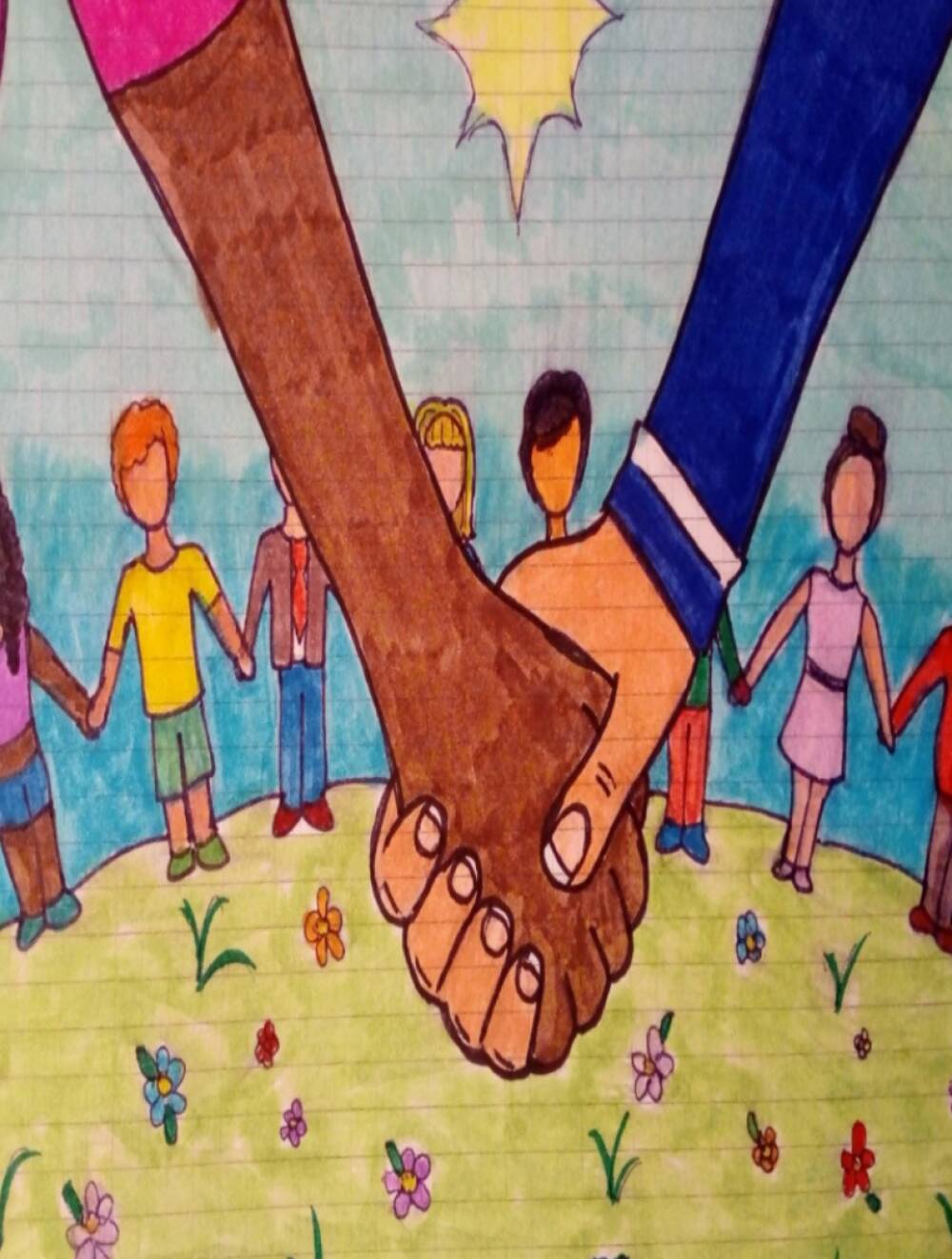 (propositions for a new constitution for the world)

FIRST BRICK OUT OF THE WALL